What Self Control Can Actually Reveal About Your Dark Side

Social science is gradually uncovering *the truth* about our human nature.

In these new findings, researchers showed that people with “high self-control”, who have previously been thought to be more pro-social (share, be kind towards others, etc), were really only doing so because they were looking out for their reputation.

Without any threat of being seen as bad, stingy, or in any way less than, they were MORE stingy, selfish, and even sadistic than others.

This comes from a very simple truth. People who have more self-control, are people who have stronger personalities, or in other words, a bigger ego.

Sure, that means that they are more able to succeed because they have more will power and desire to do so. They want more honor and recognition, so they do more in order to gain it.

If the social norms require you to be “giving” in order to look good, so be it! But if not? All that generosity disappears.

If the norm is violence towards a certain person or people, then “strong willpower can contribute to acts of cruelty”, the researchers found.

Want to hear more? It was people with high conscientious and agreeableness personality traits who were more willing to electrocute an unknown person in one study, even as they could hear the (fake) sounds of that person screaming increasingly louder, and then going silent.

Why? Again, because they were complying with the norm- in this case, what the researcher required of them. They were “nice” and compliant because it benefited them in that situation.

The conclusion we should draw from this is one:

Human nature is selfish. Even our greatest feats of giving and consideration of others- is still a subconscious calculation of self-gain.

But…not all is lost! 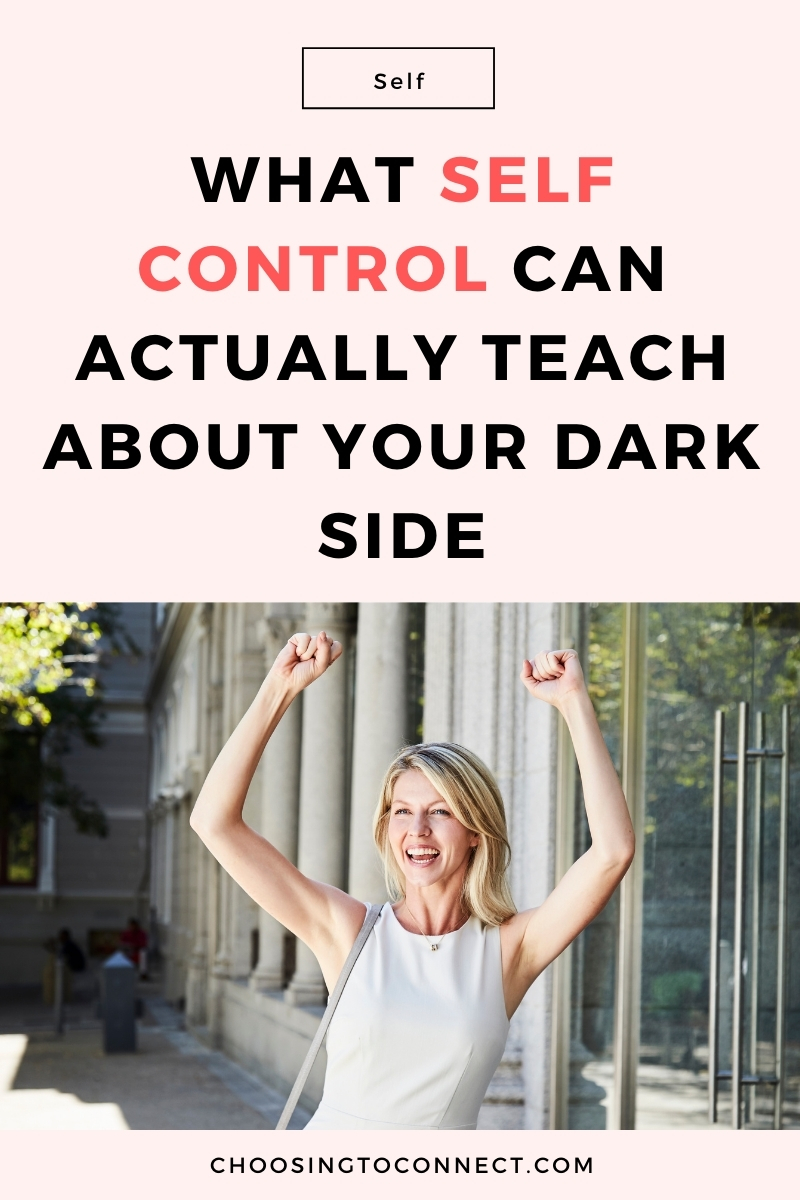 The second thing that is implied from the research is that we are very much inclined to follow the social norm.

IF that social norm is POSITIVE, if people are celebrated for their contribution to unifying and connecting others, for doing good, and for being role models of friendship and unity…then people will comply with that norm.

Not only that, but this can become our second nature.

Because there is a force of evolution at work in our life. And it does want us to start living as a global community.

All of the current global crises are pushing us towards that consciousness.

So our work is to create an environment that truly influences people to become pro-social. This means the media has to turn upside down, stop flaming division, and start putting the focus on shared goals and our common humanity.

It means we sit in circles at schools and at workplaces and practice elevating ourselves from separateness and competition towards unity and connection.

Until we understand human nature, we will continue to wonder at why our politics is full of corruption, greed, and selfishness.

We will keep seeing our societies and our natural environment being torn apart by selfish interests.

But when we do understand it, and know that we also have the KEY to aiming ourselves at better, more advanced ways of life- we have every reason to succeed!

Improve Your Relationship Skills to Create Stronger Bonds With Those You Love!

Download this free workbook to learn the one mindset shift you need, to:

We can actually USE our nature, our desire to be seen as good and worthy in the eyes of others, to create our ideal society and world.

If we demand that our media channels stop showing us garbage and divisiveness, we will have made a huge step towards creating a better future for us all.

We each have a role to play in creating this shift. If we each start making connection, mutual consideration, and mutual care the most important and appreciated values- we will influence everyone around us.

Not only do people take examples from others around them, but we are interconnected in a social network where we influence people we may not even know.

We must celebrate acts of kindness and connection like our life depends on it. Because it really does.

Author: Tal Mandelbaum
Tal Mandelbaum is a trained social psychologist, a spiritual teacher, and a mom of two. She teaches online courses and workshops for spiritual seekers, who want to have a calmer, healthier more consciously connected relationship with themselves, others, and spirit! Follow her on Instagram for more pregnancy insights and inspiration!

4 Questions That Will Lead You to the Ultimate Self-Knowledge
Toxic Relationships: How to Identify and Heal Them, The Spiritual Way!
How to Find True Happiness? The Spiritual Truth
The Secret Every Woman Must Know About Men!